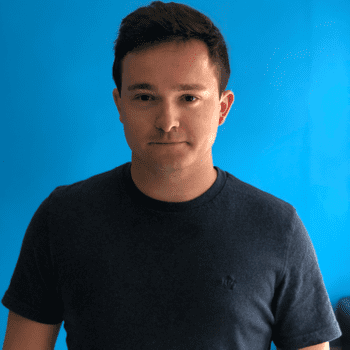 Do you have questions for Martin Sanderson?

Log in to ask Martin Sanderson questions publicly or anonymously.

We have now released our invoices UI into Alpha! Above is a demo of the features to give you an idea of how it works.

Any issues or feedback then let us know

Liked by Matt Walter and 3 others

We're also preparing to update this document again very soon, once DNS has been released to our Portal UI!

Want to make sure you are updated as soon as DNS goes live? add your vote to the roadmap task.

Liked by Dean Vizer and 2 others

Checkout all of those and more here:

Liked by Dean Vizer and 1 other

I created a form that contains a Custom Field. When the form is filled out, the data appears to be gathered in the Cases tab, but not the Custom Fields tab.

Also, I noticed that I can import data for a Custom Field set a number of times. Each time I import, the name of the Custom Field Set appears, followed by the new data.

Screen cap to follow, where data for "BC Form Data" was imported on two separate occasions:

Currently it appears that the Export button within the CRM/Users section will provide a csv file for all users, but the data exported is only from the "Details" tab ( the first tab), and does not include any data from the Custom Fields or Cases tabs.