Is there a way to package and transfer WebApps between Siteglide sites? (i.e., programatically build a JSON file, a la BC Exporter, so the structure and data can be easily rebuilt using the current WebApp import function.)

Perhaps there should just be a new WebApp Export option to create a JSON file vs. CSV file??

Has anyone built a Liquid layout that does something like this they would be willing to share?

In Siteglide Community Forum you can ask and answer questions and share your experience with others! 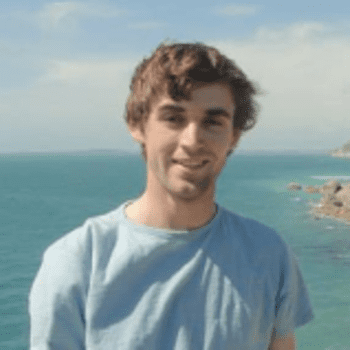 There are a couple of routes we could explore- some which you could try yourself and some which might involve a Feature Request. Let me check with my colleagues and get back to you. 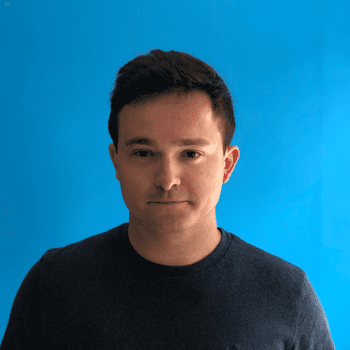 In terms of moving structure of WebApps, that is something we will be making more easily available when building the Module Marketplace, which I can see you've already voted on: https://roadmap.siteglide.com/feature-requests/p/module-marketplace-phase-1

In the meantime, if you are a CLI user you could look at syncing the WebApp structure files to the new site in question. These will be at the following example file paths on an existing site:

Then CSV import/export to move over the database items.

Alternatively, you could recreate the WebApp on the new site via Admin and then CSV import/export the data over as the fields will match.

Hopefully that helps? thanks

Hi guys! Thanks for the quick response.

While I understand the concept of the traditional "centralized module marketplace" approach, I was actually thinking of something different that might help to accomplish the following:

I think the focus here should be on easily exporting/importing structure. (vs data, which is already very straight forward.)

You've already done the hard part - the WebApp import feature that automatically creates a new WebApp from a JSON file. If we figure out how to create a basic equivalent of that file... let the sharing begin!

I'd love to know what other developers (and non-developers) think about this too!